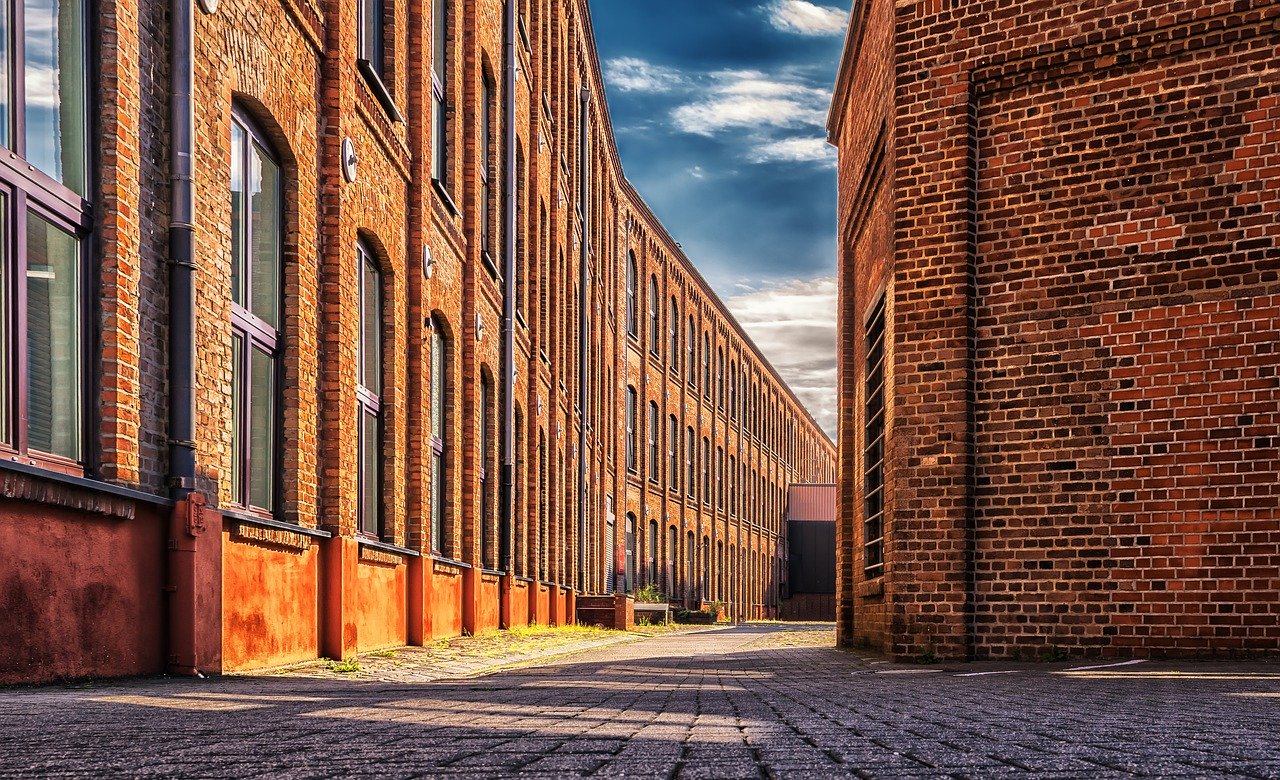 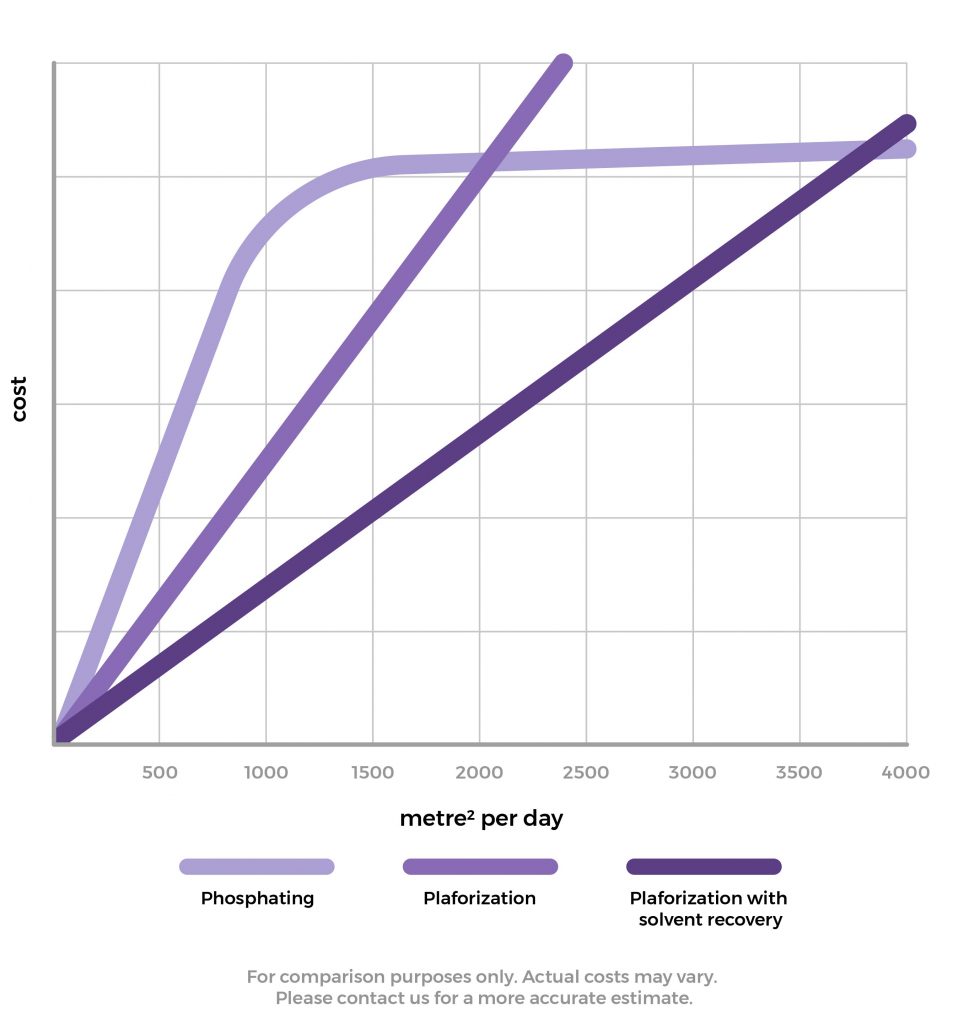 Here at Metavate we believe everything in life should be as simple as possible. That’s why all of our chemicals are ‘clever’. With a focus on metal pretreatment our flagship technology “Plaforization” has stood the test of time. This single-step process provides our clients with a quicker, greener, less expensive and easier alternative to traditional (and long-winded) pre-treatment methods. Because why would you make something more complicated than it needs to be?

As we’ve grown, so has our technology, whilst maintaining our fundamental ethos of simple, green and cost-effective. We now proudly provide chemicals for paint stripping, cleaning and pickling, water-based passivation and water treatment. We also partner with a laboratory in Coventry to provide our customers with salt-spray testing.

Metavate is a multi-metal pre-treatment supplier that believes everything in life should be as simple as possible. That’s why we’re the exclusive UK and Ireland seller of Plaforization and Pronortec.

This single-step process provides our clients with a quicker, greener, less expensive and easier alternative to traditional (and long-winded) pre-treatment methods. Because why would you make something more complicated than it needs to be?

This is a multi-metal conversion treatment used in conjunction with degreasing or pickling to create a uniform nano-metric film on the surface of metals, providing excellent corrosion resistance.

You may have heard of us before; Metavate was previously known as Envirometal Technologies. Under our new name, we remain the UK and Ireland’s sole distributor of Plaforization – a revolutionary process originally invented by Chemtec scientists 30 years ago, and Pronortec, invented by the current generation of Chemtec scientists.

As well as singing the praises of Plaforization and Pronortec, we’re also passionate about our customer care. After all, we wouldn’t be here today without you!

Plaforization requires one tank, less manpower, and less energy, providing you with lower costs and no flash rust for 6 months.

Plaforization requires no heat or water and produces no sludge therefore saving on energy, emissions and water usage.

Plaforization is a single stage process, eliminating the need for multiple tanks and freeing up valuable space in your factory.

We've calculated that in a year since changing over from our old conventional phosphating system, we've saved nearly £70k in chemical costs and labour

It sounded too good to be true but long term trials have proved the process works.

It’s the only process we’ve found that allows us to store cast steel and iron products without the worry of going rusty before assembly / painted. 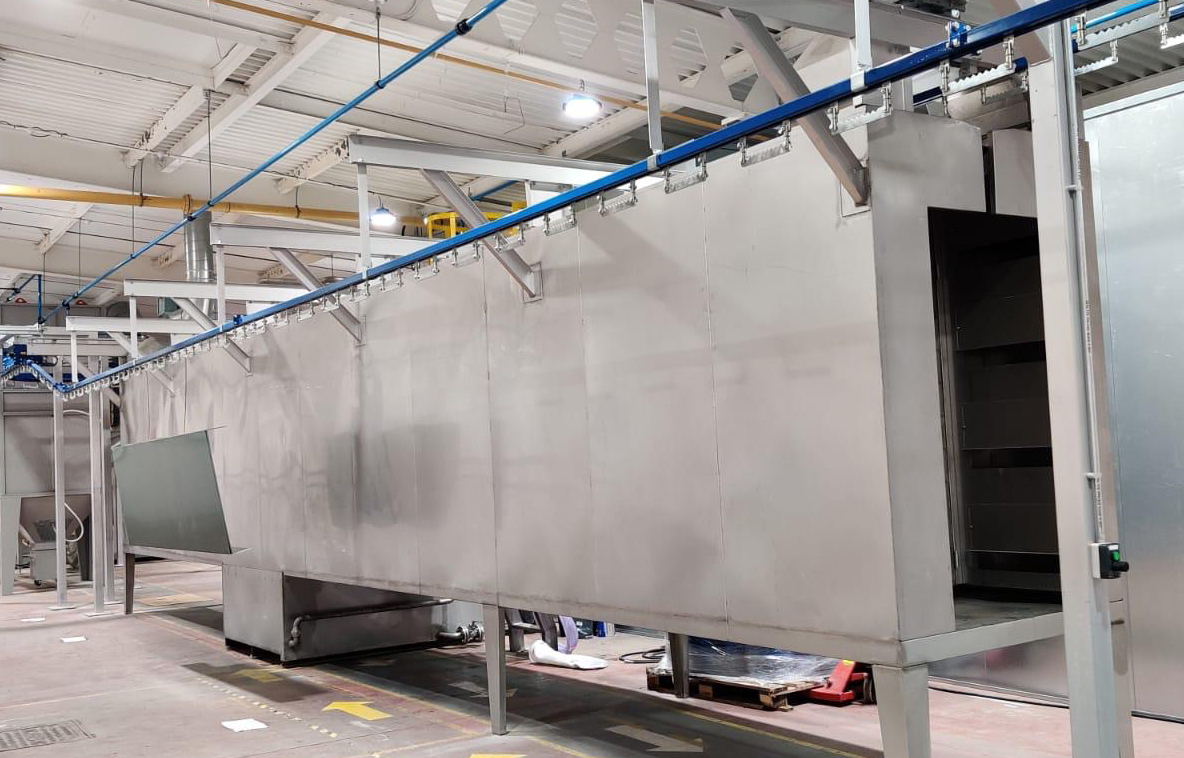 Butterfield Signs had been outsourcing their powder coating; by bringing it on site and adopting Metavate technology they have taken control of the whole process 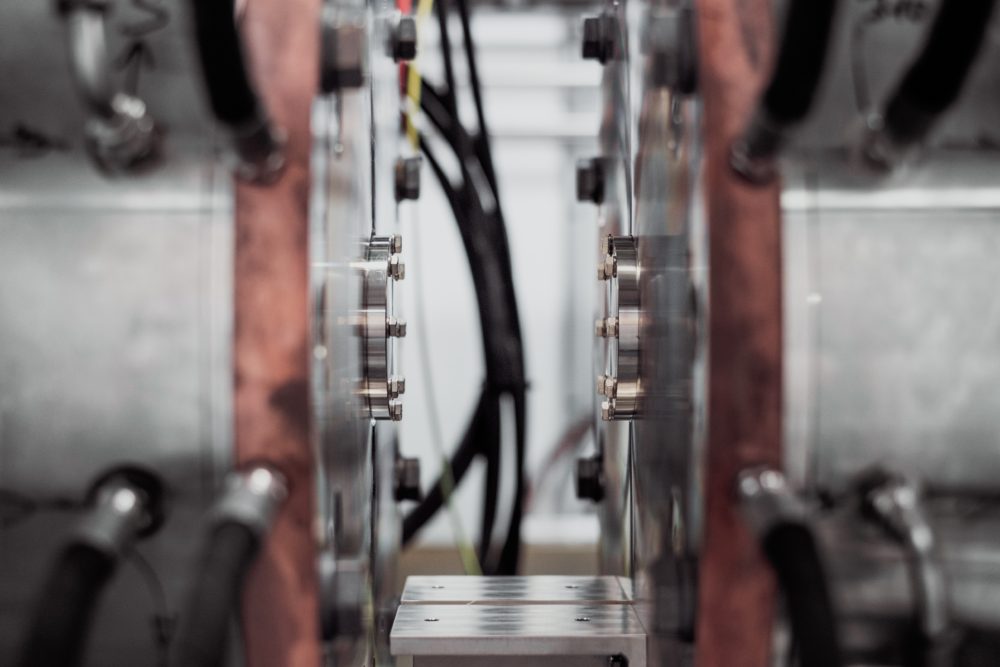 Here at Metavate we are committed to providing our customers with a safe environment to work in. Download your relevant product safety datasheets here. 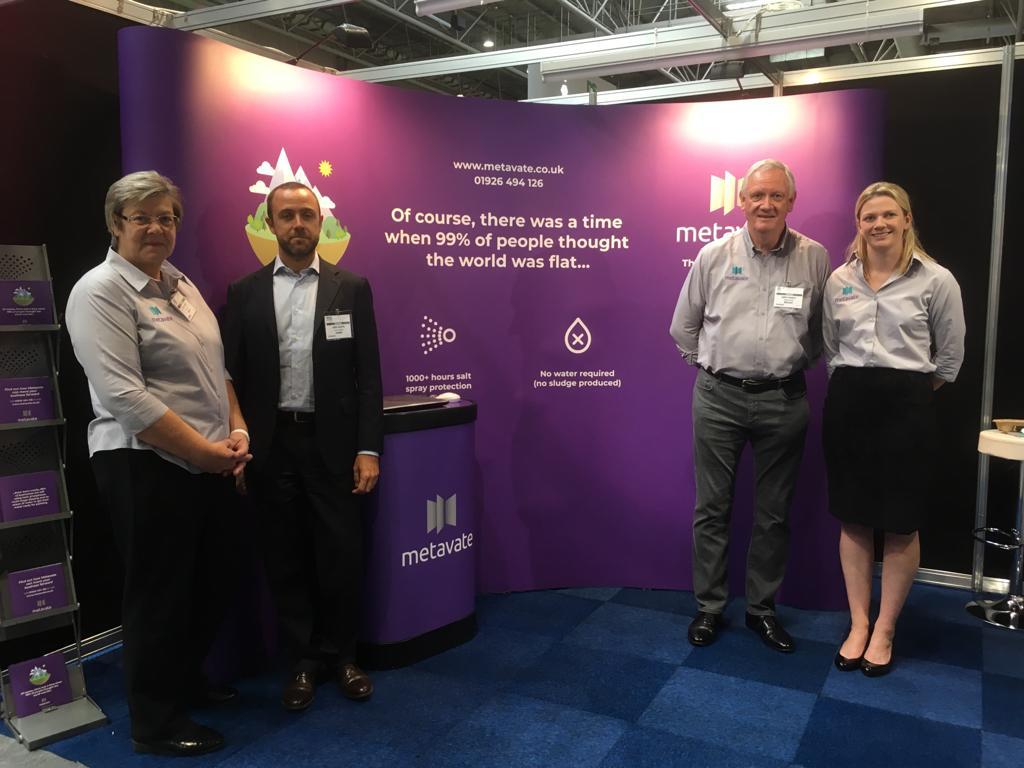 Metavate (previously Envirometal Technologies) are pleased to return to the annual Surface World Live event at Birmingham's NEC on 19th and 20th September.